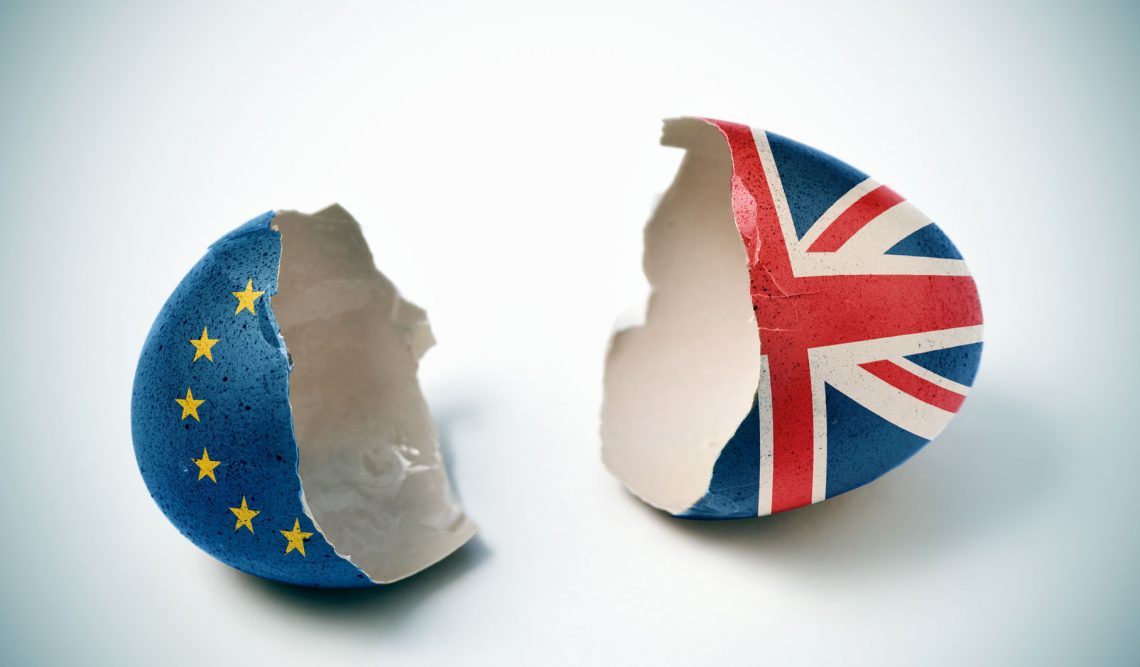 BREXIT – How Britain will bounce back one event at a time

Now that people have realised (with the possible exception of Japan) that the roof isn’t about to come crashing down, the sun didn’t implode and WWIII didn’t happen, what happens next your business after Brext?

Well, events can be treated as semi-public businesses – even the most temporary of them. They are used, more often than not, to either make money directly or to increase sales for the host company later down the line.

Another thing to remember about events, is the fact that they are potentially very high profile. A successful event can put cash in your pocket and make people forget that there was ever an economic issue with Brexit. Successful events breed confidence in the brand, which drives sales on its own.

If people have confidence in your brand, attend and enjoy your events, then they very key to bouncing back after Brexit is already in our hands. 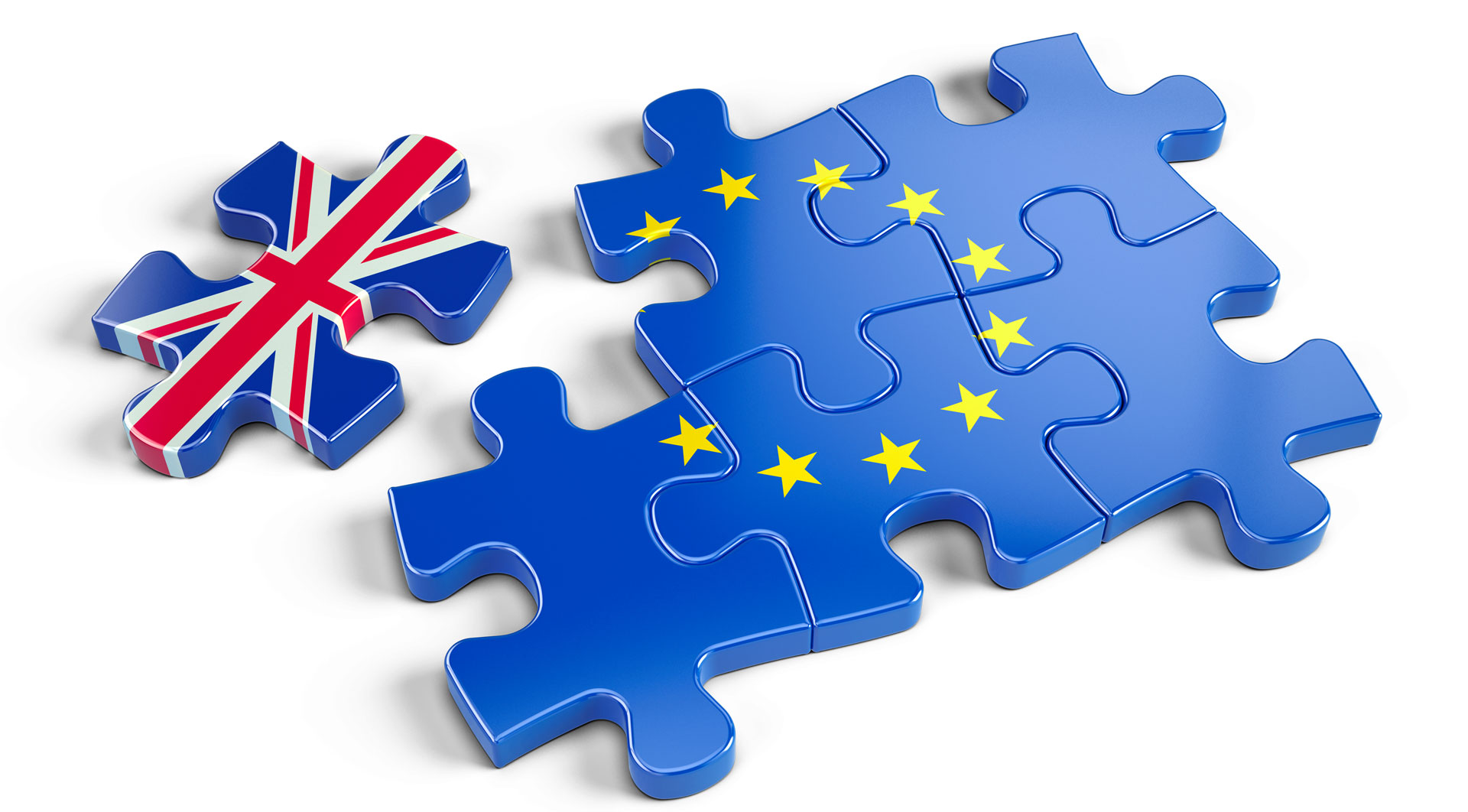 After the results came in, there was a sharp dip in high street spending – which was to be expected, all things considered – but now? Well, it looks like the spring has been put back into the heels of the British shopper because they have returned to form.

There is, of course, still a ways to go before figures return to how they were pre referendum, but it’s’ only a matter of time. The big issue is the value of Sterling. Visitor numbers to the UK have increased, thanks to the attractiveness of the exchange rate now, and that has obviously had a very positive impact on the UK economy.

A downside to this is that imports will end up becoming more expensive, and as a result homegrown spending may dip again. This may not be as worrisome as it sounds, however, because the Pound has already gained 5 points on its position post referendum result.

Again, there is still a way to go before it regains its previous position but it is more than attainable since the recent climb accounts for 50-60% of the original dip. Moreover, the ‘recovery’ is happening far quicker than expected – and not just on the highstreet.

This is where consumer confidence comes back into the equation, and why Britain can bounce back one event at a time. Your planned event is a mini brand ambassador to the world, and it has the ability to grow confidence in British business as whole and not just your brand individually.

The more we show the world that it is very much business as usual, and that we still know how to get things done, the more confidence in British business will grow. This is isn’t idealistic, best case scenario wishful thinking – this is simply how consumer brand confidence works.

Put your best foot forward, straighten your tie and show the country, and the rest of the world, exactly how it is done!

If you are organising an event and require furniture or catering equipment hire, get in touch with us and we can supply everything you need for your event.