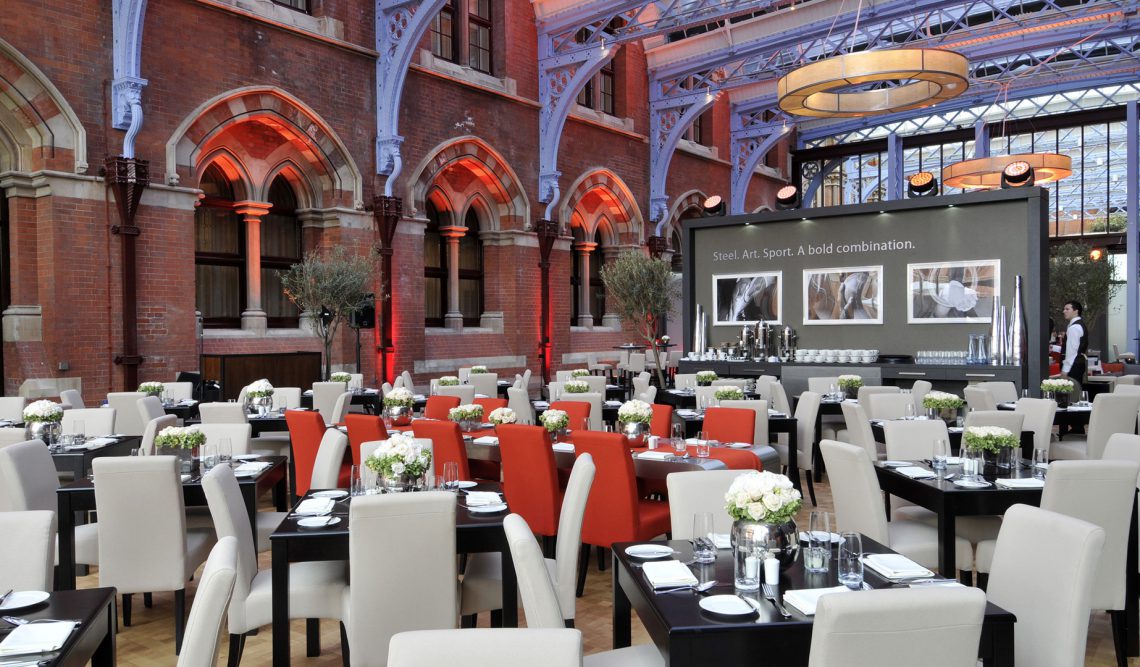 When it comes to planning your next event, why not get inspiration from the experts? Even the giants of industry like HBO, Disney, and the Emmys hire event design and production teams. We think it would be a crime not to look at their best ideas. 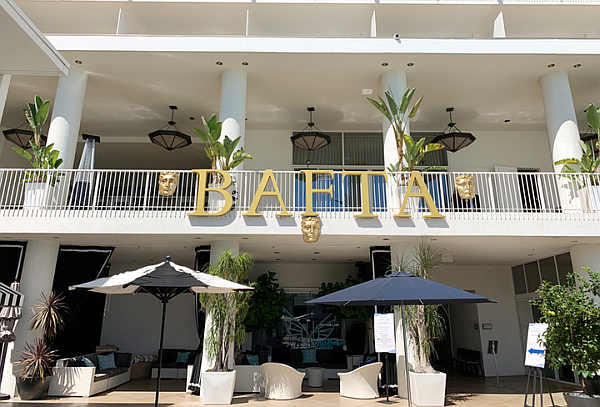 MTA events organised the annual poolside tea party hosted by BAFTA at the Beverly Hilton this year. In honour of the huge success and the final season of Game of Thrones, the catering featured a twist on a classic English tea. Our favourites were the scone station called ‘Game of Scones’ and the selection of floral teas.

Making VIP guests feel comfortable is an art in itself. Speed Events is based at the legendary Pinewood Studios. Its brief was to design and manage multiple hospitality events across 8 different London sites. this included branding, bespoke furniture, and AV. Their sponsors included Camelot, VIAS, Cisco, Arcelor Mittal, and Neilsen. 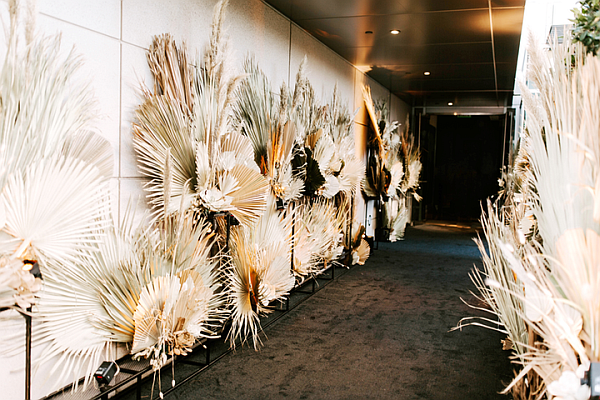 Gold Sky Productions show that entrances are just as important as the main event. This glamorous glitzy desert theme is stylised beautifully with golden palm fronds. This led guests such as Sam Rockwell and Billy Porter to the pre-Emmys cocktail party hosted by Vanity Fair. 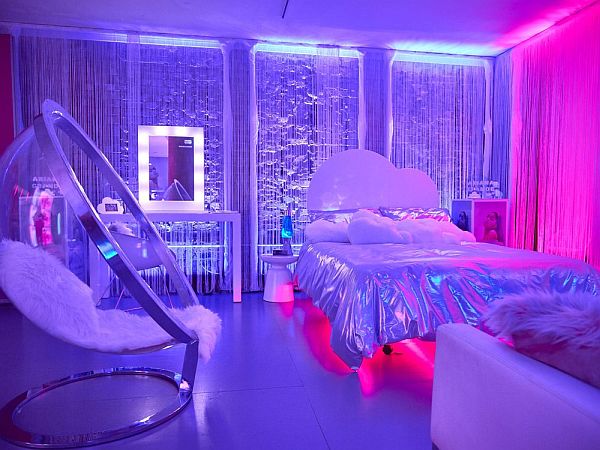 Ariana Grande chose London design and production company Wonderland to launch her new perfume. Wonderland staged the event in the form of a teenager’s bedroom. This immersive space allowed fans to sample the perfume, take selfies, listen to Ariana’s music. In other words, they could generally get involved in all things Ariana. Ariana posted the event herself to her 144 million followers on Twitter. 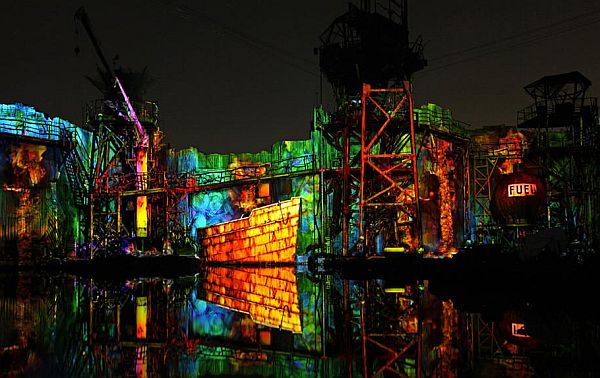 Industry expert Bart Kresa is a Projection specialist. Notably, he creates spectacular visually stunning experiences. His clients include Disney, ABC, Warner Bros, HBO, The Grammies, Universal Studios, Fox and Playboy. Kresa is renowned for bright and colourful projections. Not only that but across a range of buildings and surfaces, including ceilings and floors. 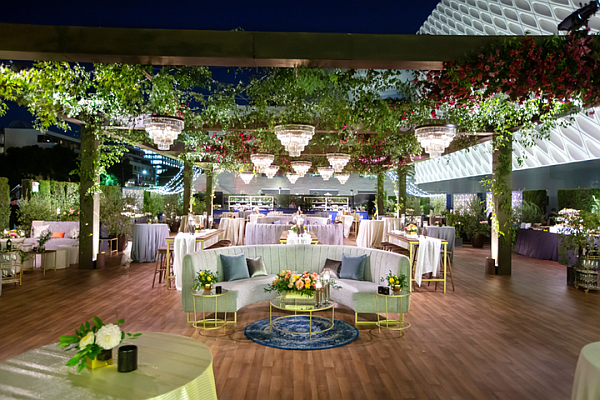 Disney decided to celebrate the last days of summer by bringing the outside indoors. With the help of Sterling Engagements, their vision of holding onto the long summer days featured repeat patterns. To demonstrate, the event design and production team showcased lush, green hanging foliage interspersed with chandeliers. They included bright florals complemented with fruit wallpaper, fresh, pastel linens and cools green furniture to complete the summer vibes. 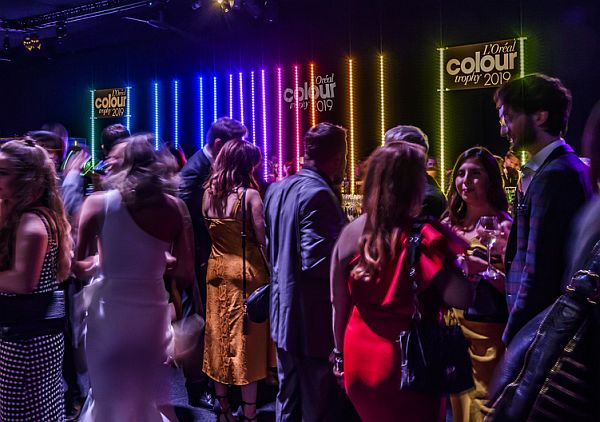 What do you do when you are facing a blank canvas? Take inspiration from experts such as Event Concept. They had to deal with a huge blank space at Battersea Evolution when L’Oréal Professionnel asked them for help with its annual Colour Trophy Grand Final. To make use of this exceptional space, Event Concept created a circular catwalk where models could walk amongst the audience amidst hanging rainbow-coloured LED tubes. This was set against a dramatic backdrop of two LED walls delivering digital content throughout the show.