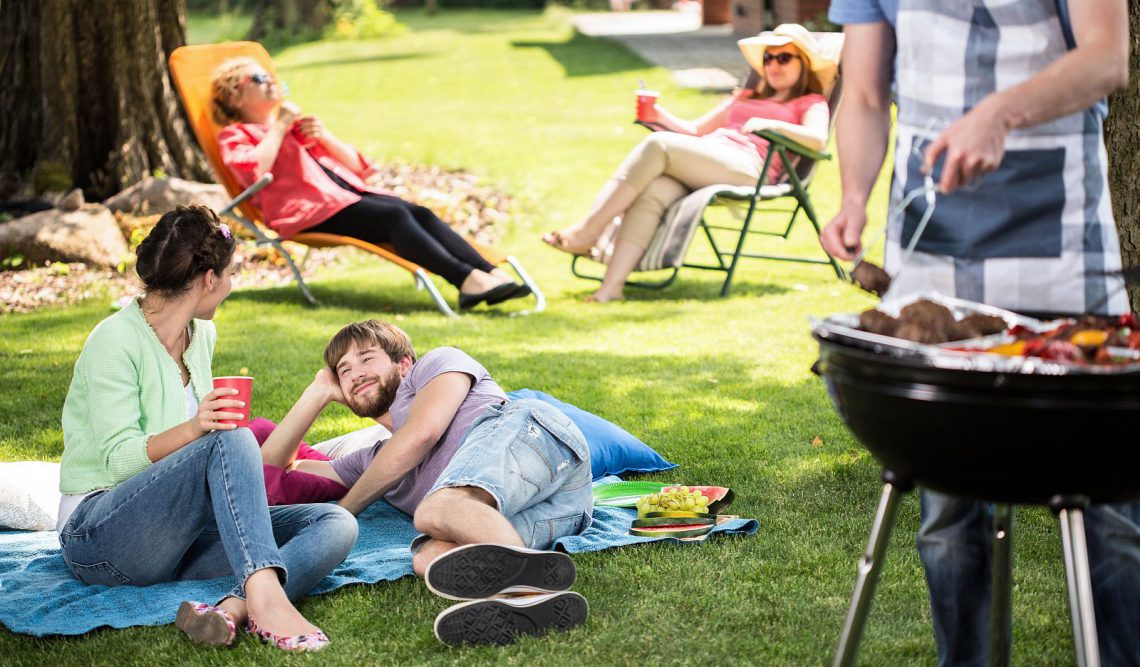 Your Guide on Creating a Great Menu for Vegans at Barbecues

Most people think that barbecues are all about searing meat over hot coals. However, veganism is rising amongst all age groups, and in particular, young people. As a result, many people are finding that they must cater for more vegans at their events, and this includes the humble barbecue. So how do you make sure vegans are well fed and don’t feel alienated at a barbecue? With a little forward planning and our guide:

Essential rules on cooking for vegans at barbecues

What to cook for vegans at barbecues

People seem to lose all creativity when it comes to vegans, especially at a barbecue. It’s probably because we connect barbecues with meat, we can’t picture cooking anything else. But it doesn’t take a lot of imagination to come up with vegan recipes that even meat-eaters will want to try.

Make vegetables the star of the show

How can you make the humble vegetable more interesting? Well, think about how you make meat or fish more interesting? You marinade it, you add herbs and spices to it, you cover it with butter and salt and pepper and roast it. So, surprise surprise, you can do all of this to most vegetables.

Here are a few suggestions:

One another point to remember is don’t cook the vegetables on the same barbecue as the meat products. You’d be surprised how many people remember to keep the main items apart then forget about the less important ones.

Make up some interesting salads

Once you’ve sorted out the main recipes and the staples of the barbecue for the meat-eaters and vegans it is time to sort out the sides and this includes the salads.

Salads don’t have to be boring or an afterthought. Here are just a few examples:

Finally, do offer a dessert. There are tons of dairy-free ice creams available but there are also loads of ways you can impress your vegan guest by going the extra mile and showing you’ve thought of their dietary requirements. Here are a few simple ideas:

With a little thought and planning, all your vegan guests can relax at your barbecue and enjoy some delicious food.