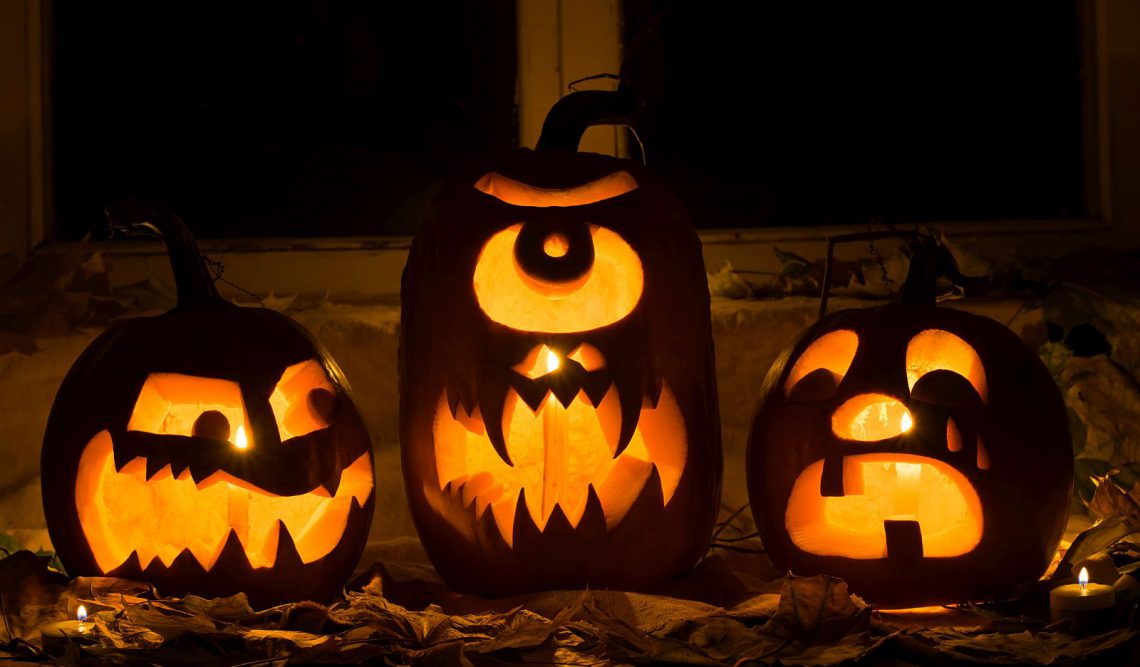 12 Halloween Party Games Ideas for all the Family

All you need for this game are some pumpkins in various sizes, rope and glue. Make the ‘rings’ with the rope by cutting into lengths and glueing the ends. Line up some pumpkins in your garden and give prizes to the one who manages to snag the most pumpkins.

Instead of Simon Says, this time children have to do what the monster tells them. Get an adult to dress up as the monster facing the children. The monster then calls out commands (all Halloween-related of course).

Here are some examples:

Take this Halloween party game to the next level by using milk and red food colouring instead of water. Make sure to add enough colouring so the liquid looks like blood.

This is a super game for children who have dressed up in scary Halloween costumes. Put together a playlist of typical Halloween songs:

Children have to dance to the music when it’s playing and freeze when it stops. Parents can take pictures of their kids and the winner is the one pulling the best monster face.

Fill some orange-coloured balloons with sweets and scatter around the garden. Stage some spooky lighting and watch your trick-or-treaters stomp the pumpkin patch to find which one holds the treasure.

Make cards with a list of deadly treasures. For example, bats, spiders, witches’ hats, pumpkins, webs, ghosts etc. Hide the treasures around the house and get the children to tick off each one.

Paint ping pong balls to resemble bloodied eyes and hide around the house. The children can hunt the eyeballs and collect as many as they can in their treat buckets.

Buy a big packet of toilet rolls and draw two black circles for eyes and one circle for the mouth. Stack the toilet rolls up (six at the bottom, then five on top, then four etc) and bowl the ‘ghosts’ with small squashes.

You’ll need two store-bought hanging skeletons (different colours) that you are prepared to cut and section into bone segments. Hide each bone (for young kids make the bones very simple) and split the children into teams. The team that collects all the bones for their skeleton is the winner.

Ghost in the Graveyard

This is not as spooky as it sounds and it is all indoors. Get all the children together and decide which one is the ghost. The ghost then has to hide. Turn the lights off and with flashlights and torches only, the other children have to seek the ghost. When they have found the ghost they shout ‘Ghost in the graveyard!’ and it is then someone else’s turn.

Another toilet roll-based game here. One child is the mummy and the other has the toilet roll. The fastest to wrap their mummy wins.

Finally, to end the Halloween party, why not gather the children around for a spooky tale? Set the scene with low lighting and candles and add a few bangs and knocks from the adults. Happy Halloween!